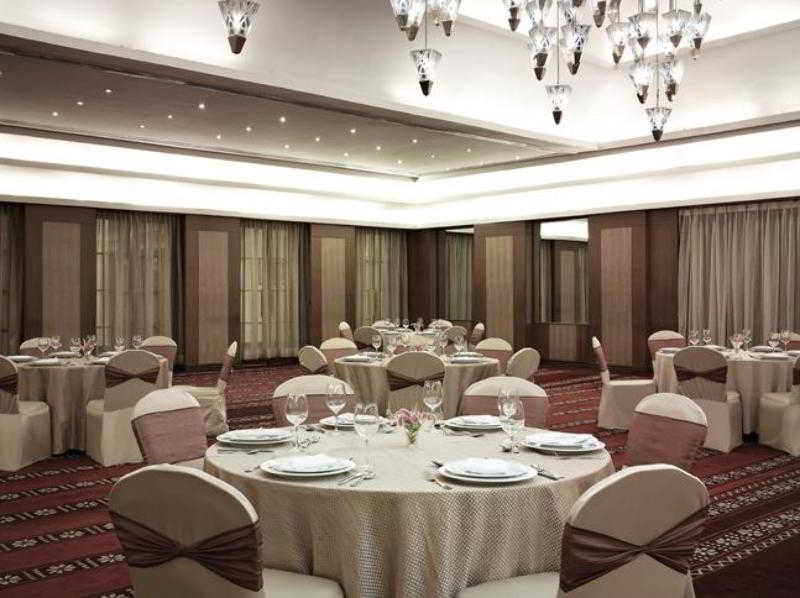 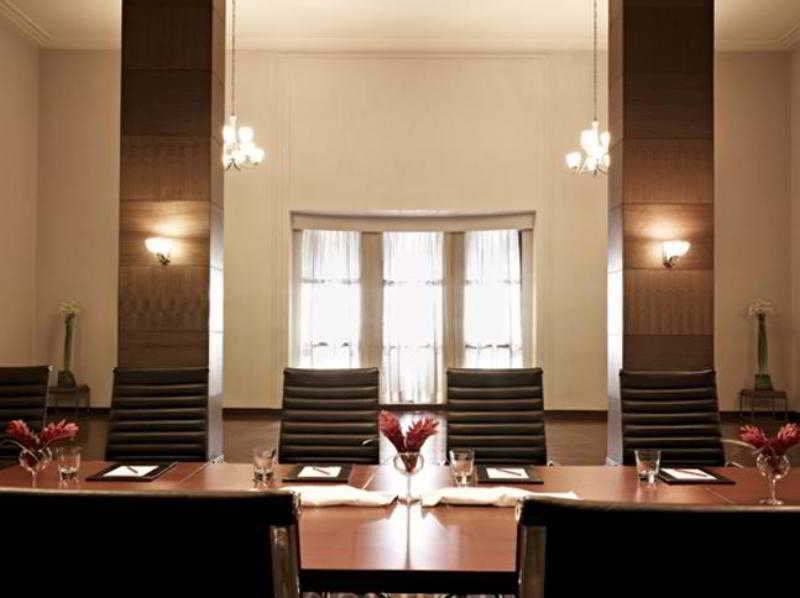 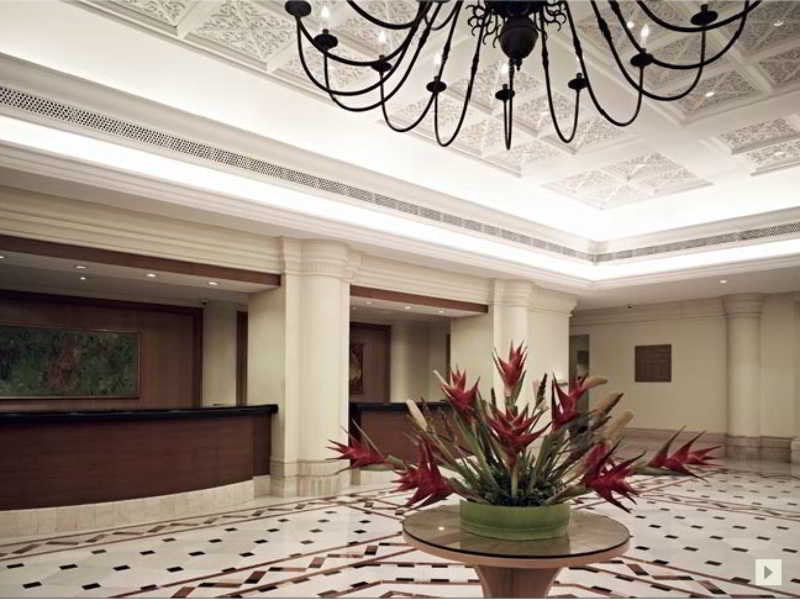 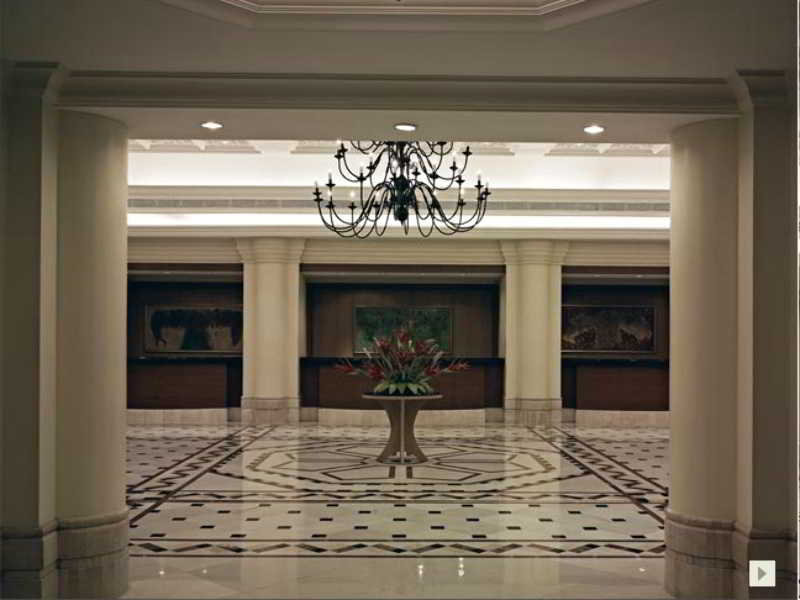 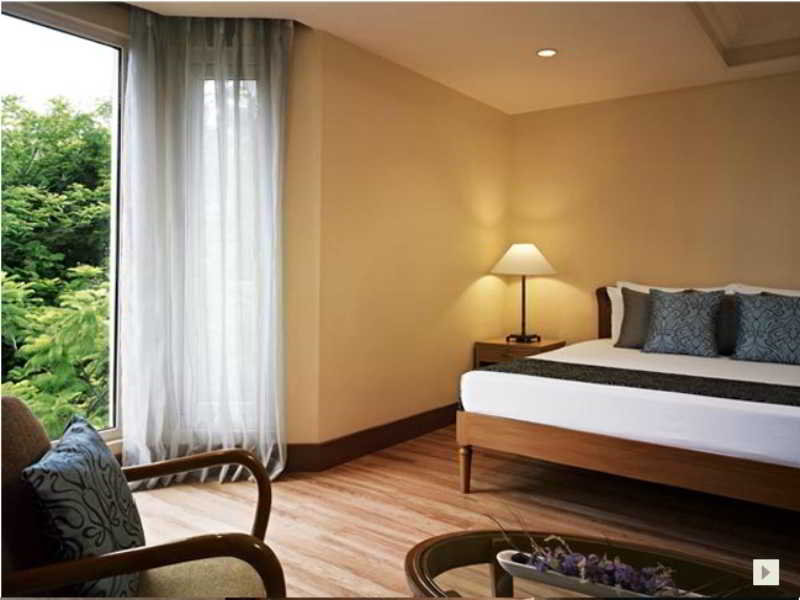 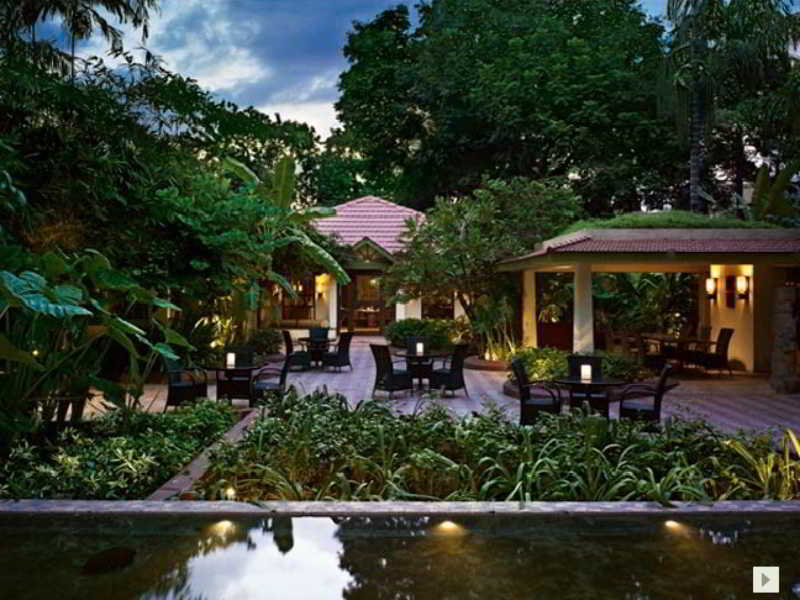 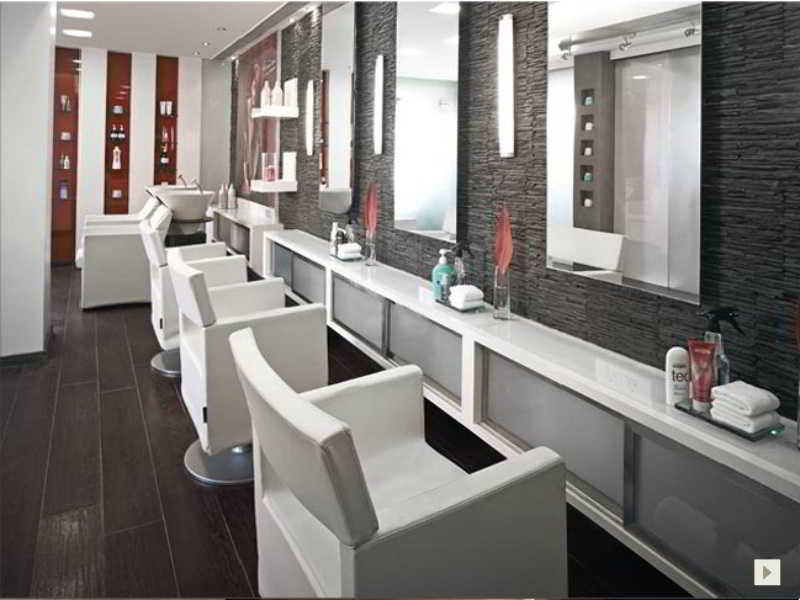 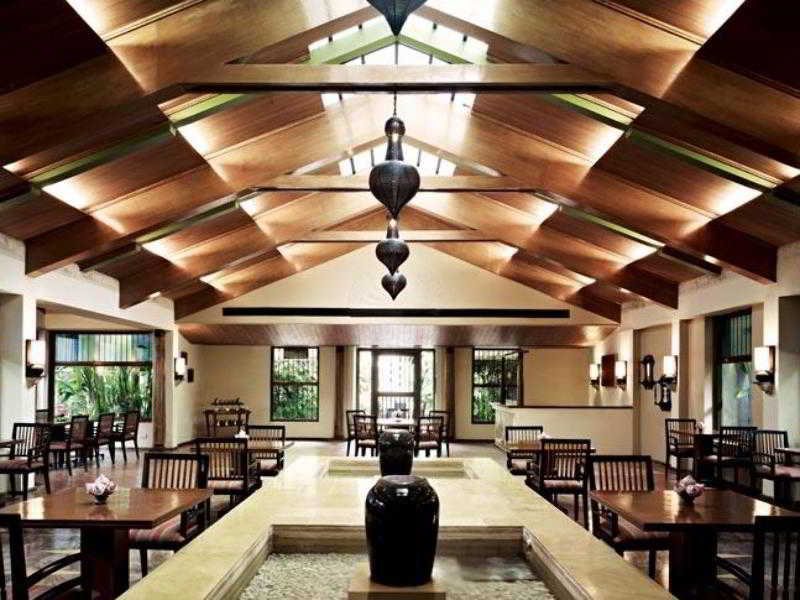 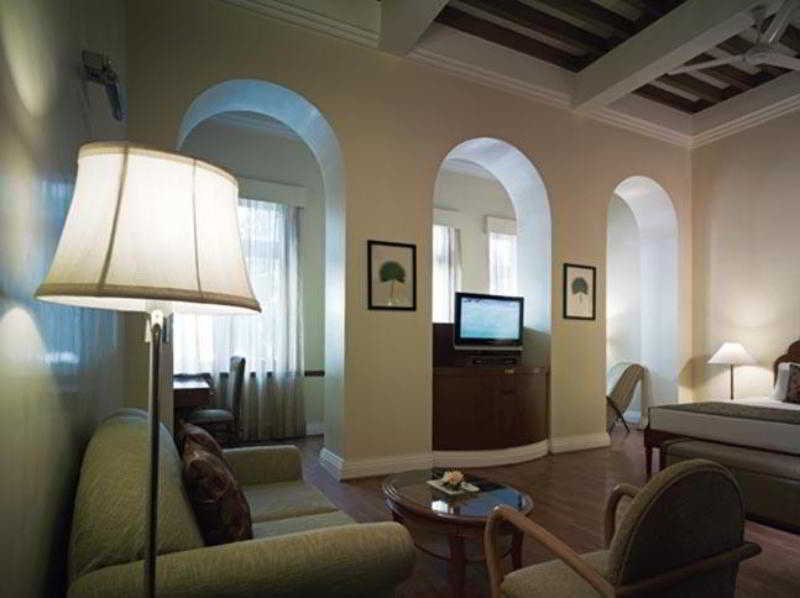 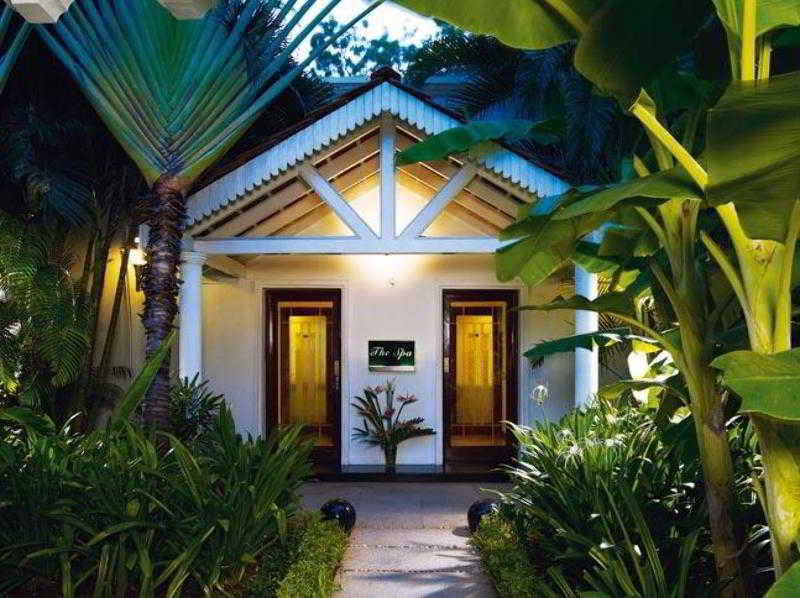 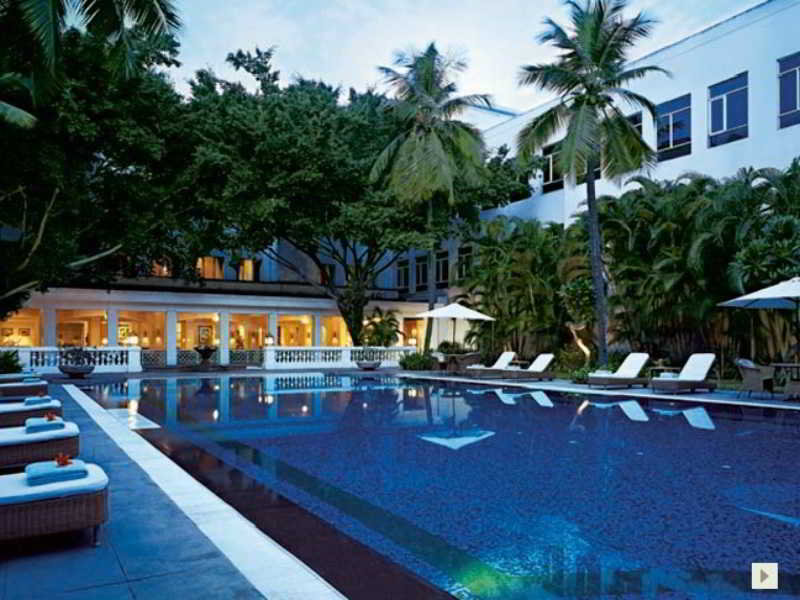 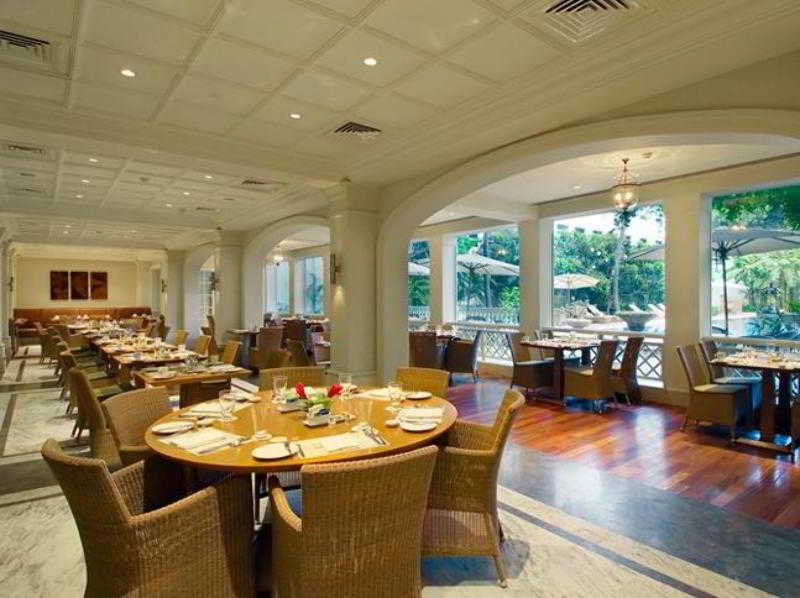 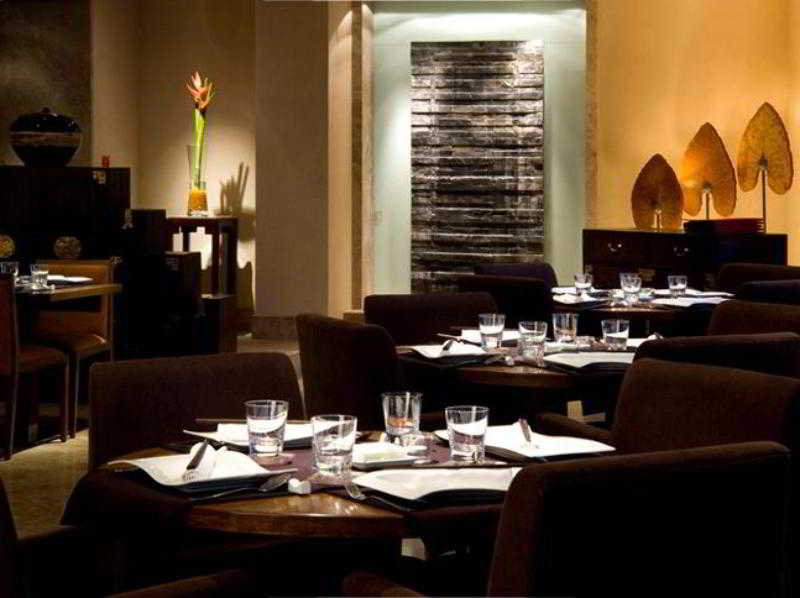 The hotel is located in the center of the city.The story of Taj Connemara began in the 1700s an era of the great Nawab of the Carnatic. Initially it was part of a palace and was converted to a hotel in 1854. In 1891 it was named Connemara to honour Robert Bourke the Baron of Connemara who significantly contributed to Madras development. His wife Lady Connemara was an esteemed guest of the hotel for almost a year. Many believe that the hotels name actually signifies her long stay at the hotel Later in 1984 Connemara was handed over to Taj and even today Taj Connemara continues to uphold its legacy and colonial charm.